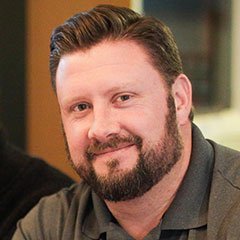 Brian and his wife, Andrea, live in Loveland where they raise their two children, Courtney and Loghan. Brian originally moved to the Front Range to attend Colorado State University on a track scholarship. He was a two-time All American discus thrower, while earning his undergraduate degree in technology education. After graduation, Brian taught construction in the Front Range for two years while assisting his brother Adam on construction projects. In 2006, Brian made the transition from teaching, to a full-time focus on his career in real estate. He now leads the 970 Realtor Team at C3 Real Estate Solutions. 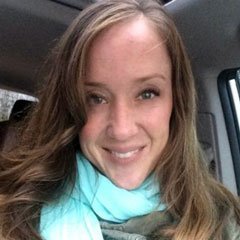 Hannah started h3 Construction and Design with 3 partners and one word in mind, integrity. After graduating from Colorado State University in 2003, Hannah worked as a joint business owner in the pollination and honey bee industries. Heavy into the marketing and sales of these companies, Hannah has over 14 years of business experience. Her background in the custom build and remodel areas include a stint in Alaska rebuilding homes with her business partner, Brian Trainor. In her spare time, you’ll find Hannah spending time in the mountains with her kids, running, and cycling! 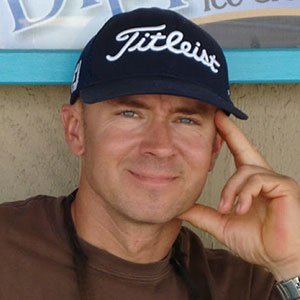 Tim has fifteen years of experience as a Working Superintendant and small business owner. For twelve years, he was the owner and operator of a residential construction company in Breckenridge, Colorado. Along with his experience, Tim has an educational background ranging from creative arts to construction management and architectural design. He holds certificates from Colorado State University in Construction Management and Architectural Drafting.

Adam, a Colorado native, was raised in Southeast Colorado in a small agricultural community. He now makes his home in Fort Collins with his wife Nicole and his children, Ava and Gavin. Adam attended Colorado State University where he competed as a hammer thrower, was a 3 time academic all Mountain West Conference student and was named All-American his senior year. After graduation in 2005, Adam went to work in the construction industry as a consultant and project manager. In 2009 Adam began work as a general contractor. Specializing in high end residential work and commercial tenant finish projects, Adam and his company have built a reputation of quality, honesty, and integrity and have established themselves as leaders in the industry. 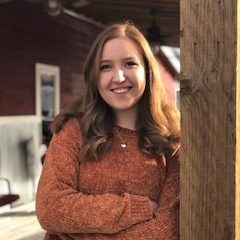 Hailey is a Colorado native and grew up right here in Northern Colorado. From a very young age, Hailey fell in love with Interior Design and started taking classes concurrently while she was in High School. She went on to earn an Associates Degree in Interior Design from Front Range Community College. Outside of design, Hailey enjoys spending time with her three siblings and her parents. She also loves traveling and experiencing the thrill of Skydiving and Ziplining. She brings her passionate personality and great sense of humor to every project and is eager to tackle new challenges. 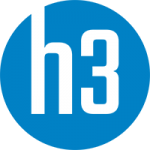 Build it Today. Contact us for a free estimate.

Thanks for your message! We’ll be in touch soon.