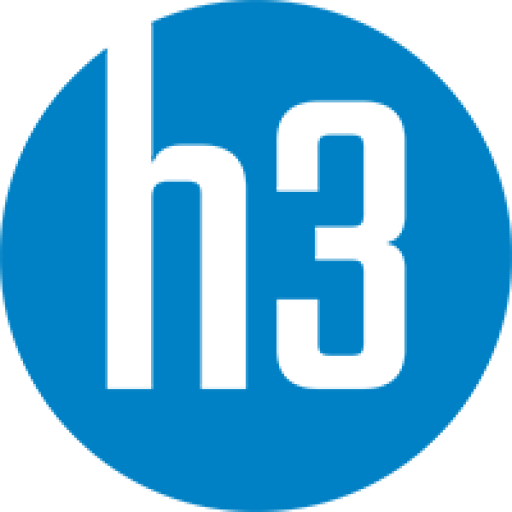 Older homes offer a charm and history you simply cannot achieve in a new build. Sure, you might need to replace some flooring here and install new lighting fixtures there but making a mature home your own can be a fulfilling experience.

As you begin the renovation process on your home, you should be sure to keep a discerning eye. While you may very well have nothing to worry about, it’s always a good idea to look out for any hidden building code violations lurking within your home.

Unsure what you’re looking for? Reference these 8 common building code violations to study up.

Older homes were built under completely different standards than modern ones. It’s not uncommon for houses over 40 years old to have low ceilings in stairwells. A lot of taller individuals will find themselves bumping their heads while climbing stairs in old homes. Modern homes typically require a minimum height of 6’8” for stairwell ceilings.

Another modern-day regulation often missing from older homes are appropriate guardrails. Any new build must feature guardrails or handrails between 30 and 37 inches tall for any set of stairs more than two steps in height. They must also be around any deck higher than 30 inches. If you’re selling an older home that does not feature guardrails where necessary, a potential buyer’s lending agent will likely require you to install guardrails before they can underwrite the mortgage. This is to assure the home isn’t deemed dangerous for the next owners.

3. Balusters Spaced Out Too Wide

Balusters are another feature meant to keep a home safe. These rods or spindles should be no more than four inches apart. Older homes or even homes renovated by novice builders might not have properly spaced balusters. This can be a major safety risk as small children could be at risk of falling between the gaps if they are not installed up to code.

The basements of today stand in stark contrast with the basements from 20 or so years ago. One major difference you’ll notice is the windows.

Egress windows were made mandatory through the International Residential Code in 1997. Today, a basement room must have 20 inches wide, 24 inches high windows in order to be deemed safe for sleeping in. The opening must be big enough for an adult to crawl out of in case of emergencies such as a house fire.

Failing to install egress windows in the basement can make it difficult to sell down the road.

It’s fairly common knowledge that asbestos and lead are hazardous materials you probably don’t want to deal with. Both of these materials are common in homes built before the 1970s.

Lead-based paints were banned in the United States in 1978. Even after a homeowner replaces old paint, lead can linger in the soil, dust, and air around a home.

Asbestos actually isn’t currently under any general ban in the United States. But it was one of the first hazardous air pollutants condemned by the Clean Air Act of 1970. Certain asbestos applications were also banned by the Toxic Substances Control Act.

Regardless of their legal status, lead and asbestos can not only harm your chances of selling your home but can also be harmful to you and the other members of your household.

Vents help to maintain proper moisture levels and air quality in your home. A hidden code violation many might overlook is missing ventilation or incorrectly routed ventilation. Most building codes require bathrooms without widows to feature a vent. This allows heat and humidity to exit the home.

Some homes might feature a vent that leads directly into their attic as a way to speed up the installation process. This is not up to code either. The steam from your bathroom will just be shuttled into a new part of your home where it can potentially cause water damage and mold.

Poorly configured electrical work can wreak havoc on a home. It’s not uncommon for DIY projects to go array and result in overloaded, messy electrical panels. This is most definitely not up to code. An improperly wired home, whether the result of missing GFCIs or incorrectly sized circuits, can be extremely dangerous. Electrical issues are one of the leading causes of house fires which is why it’s important to make sure all new wiring is up to code.

Wanting privacy in your backyard is understandable. But once that desire inconveniences the residents around you, it might not be long until you run into a code violation. While it’s tempting to build a towering fence around your property, codes limit fences to 6 feet in the back of the home and 28 - 42 inches in the front. High fences can block your neighbors’ views, light, and airflow.

Back to All Posts
What is Building Information Modeling?
H3 Construction

Building Information Modeling (BIM) is the next big evolution in the Architecture, Engineering, and Construction (AEC) sector, allowing for effective building management and vastly improved planning of the construction process among its many benefits. This new technology is truly changing the game for collaboration and everyone in the AEC space should be in the know. […]

The dining room has always been and always will be the convening area of family, friends, and new guests. Its ability to bring a group together around the holidays for a shared meal and games or even for a casual gathering of laughter and storytelling should never be underestimated.  Whether you’re looking for ways to […]

Read More
How Much Does it Cost to Remodel a Garage?
H3 Construction

Remodeling a garage requires planning as it entails changing the entire property. Like all renovation endeavors, the price tag on your garage remodeling project depends on the project's scope. According to HomeAdvisor's True Cost Guide, the national average cost is between $14,000 and $ 25,000.  Several factors affect garage remodeling costs. When you decide on […]